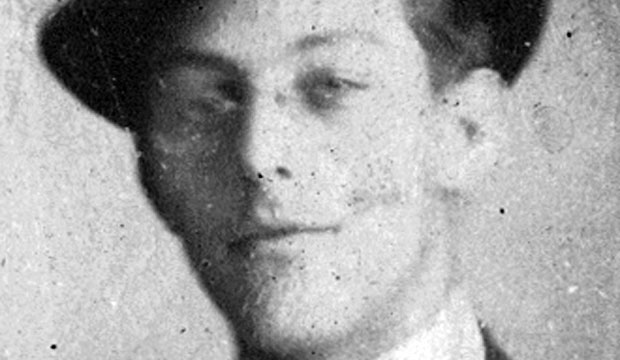 How it all started?

As part of its strategy for investing in cultural programmes, especially in the field of independent scene, The City of Rijeka decided to designate one apartment in the city centre for the Kamov Residency Programme.

The Kamov Residency Programme was named after Rijeka's famous author Janko Polić Kamov who lived and created between 1886 and 1910. Janko Polić Kamov's literary style, impressive in its artistic and avant-garde quality, opened new worlds for contemporary Croatian and world literature. Today, Kamov's name is more than a literary notion and stands for overall intellectual accomplishments in every field of art: visual arts, music, theatre, new media, etc. The avant-guard Kamov is an embodiment of the principle which implicitly defines every form of art and culture as a bold outreach into the new, the unknown and the unexplored, the only way in which we can deepen the understanding of the world we live in, as well as of ourselves. Kamov has become a symbol of cultural activity in the broader sense and is therefore logical that the space that has the intention to become one of the City's cultural centres bears his name. Janko Polić Kamov lived a brief but tumultuous and avant-gard life. The residency programme in Rijeka carries the same idea of provocation, questioning, and progress, in the most positive sense.

We believe that the Kamov Residency Programme will reaffirm Rijeka on the cultural and social map of Croatia as a living, vibrant centre. It is important to emphasize that this programme will open new ways to exchange ideas, create a public forum for open and informed debate on current topics and promote culture and art as an important part of social and public life.